My home store Metrognome Music & Cycle to Go is looking to form a group to do the 55-mile ride at El Tour de Tucson.  The ride is occurring on November 21, 2015 and attracts people from all over the world.  There is a discounted link below for you to sign up with Metrognome.

I won't be able to ride this year, but I've done it in years past and it has always been a great time.  Hope that you can make it out here!

Had to post this in celebration of the release of Straight Outta Compton... 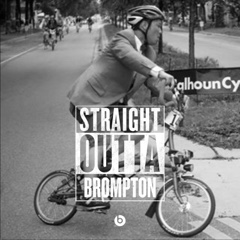 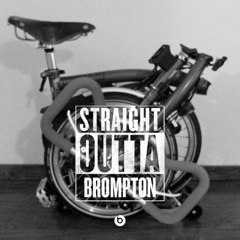 Posted by Unknown at 6:40 PM No comments:

It was just announced this week that this year's Brompton US Championship will be held on September 25, 2015 in Richmond, VA in conjunction with the UCI Road World Championships.

I've heard that we will be riding the actual course that the pros will be on for that day.  Here's Cav to give us a preview:


Curiously, this will be held after the BWC for this year, so I think that there will be no US Champion representation this year.  This year's BUSC champions will be going to next year's BWC.

Hello everyone!  I'd like to wish everyone safe and festive Thanksgiving (Americans and non-Americans alike).  It's a rather scorching 82 degrees F (about 28 C) here in Tucson and it feels like it's too hot to bike (sorry for those of you with snow)!  But I toughed it out today... 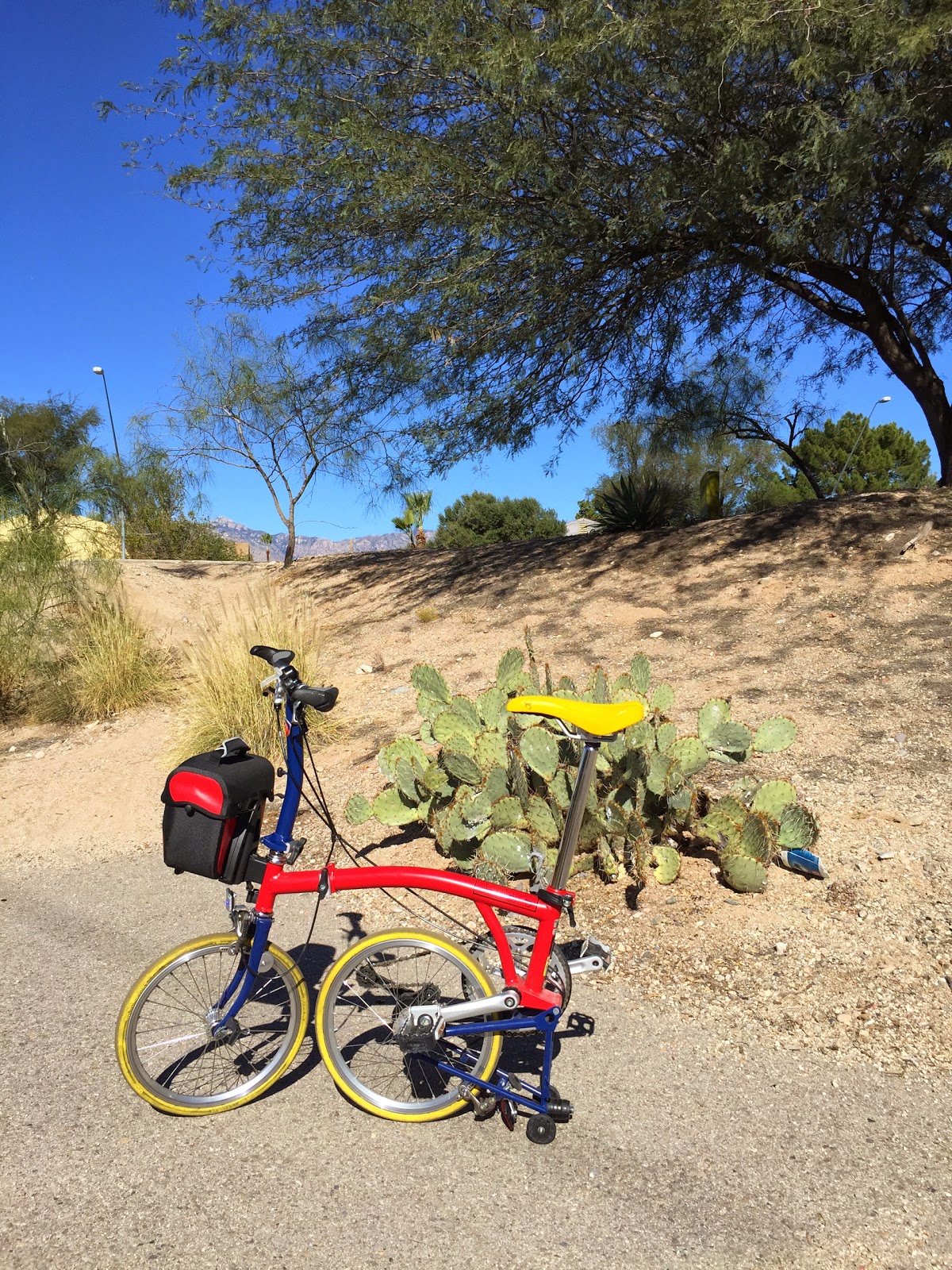 Brompton has released a video showing how to install a Saddle Height Insert Fitting.  This fitting limits the seat post height a maximum extension to the height that you prefer.  No more guessing when you pull your seat up!

I've had a prototype of this for since BUSC, but just got around to installing it today. 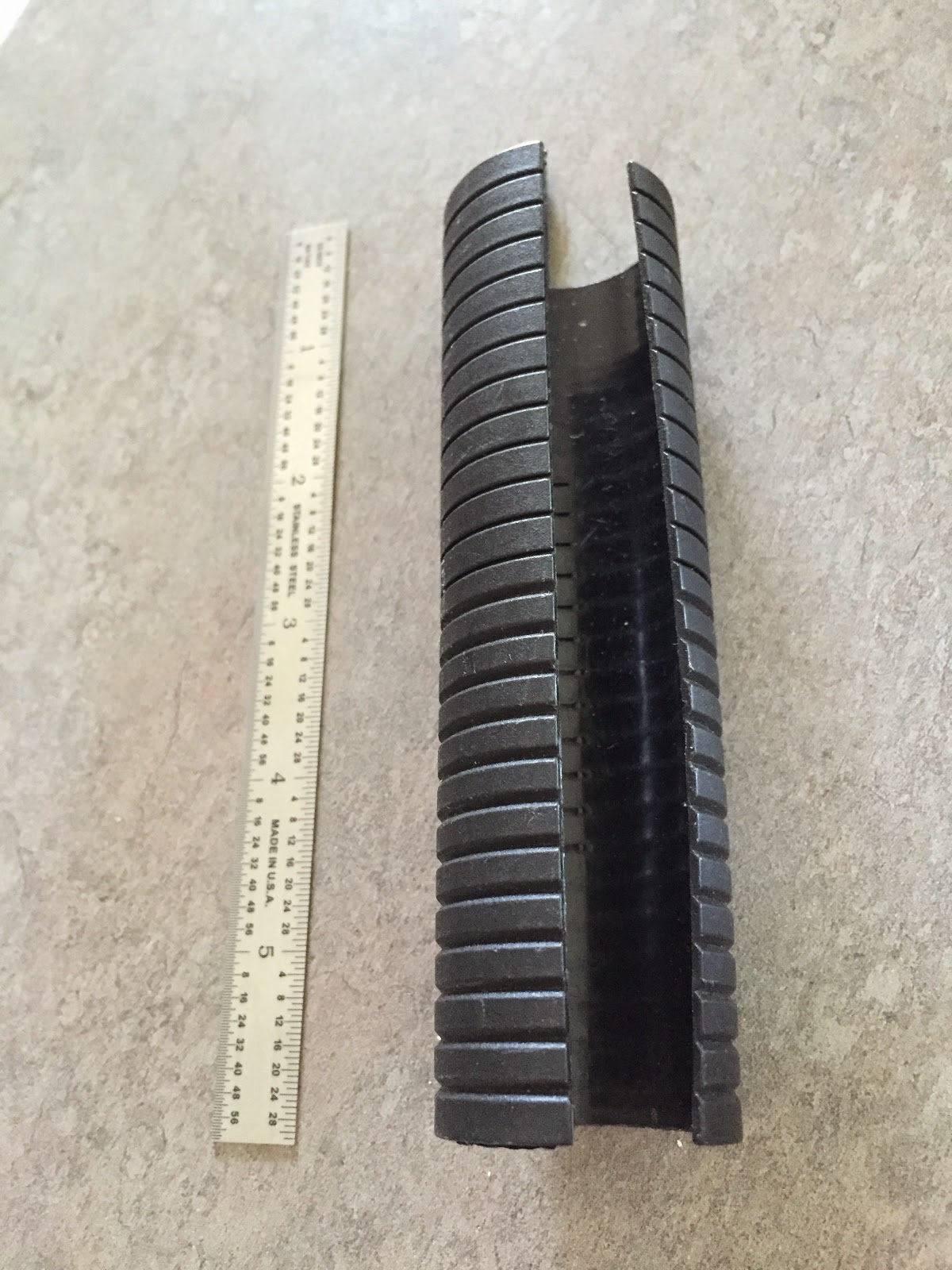 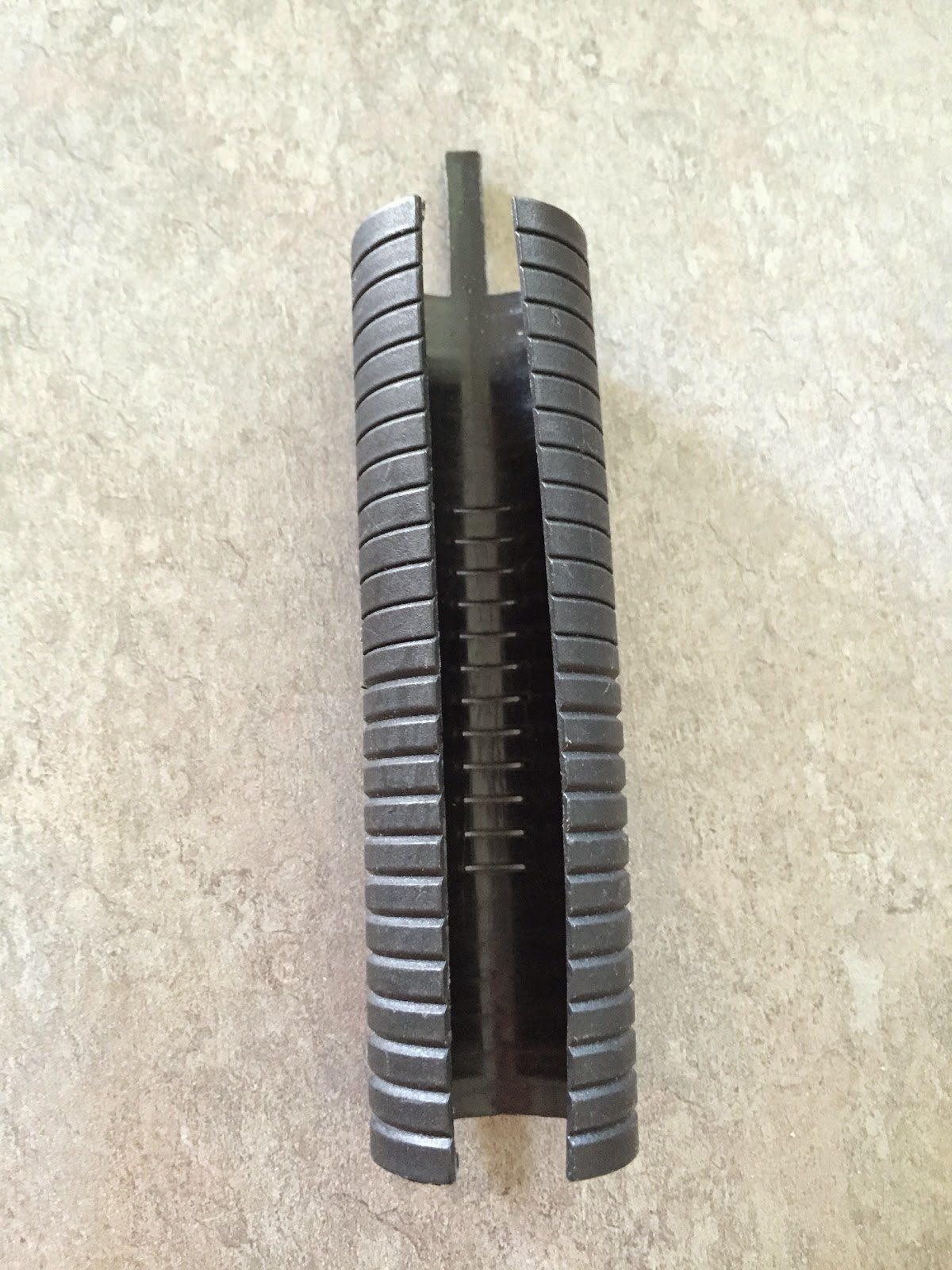 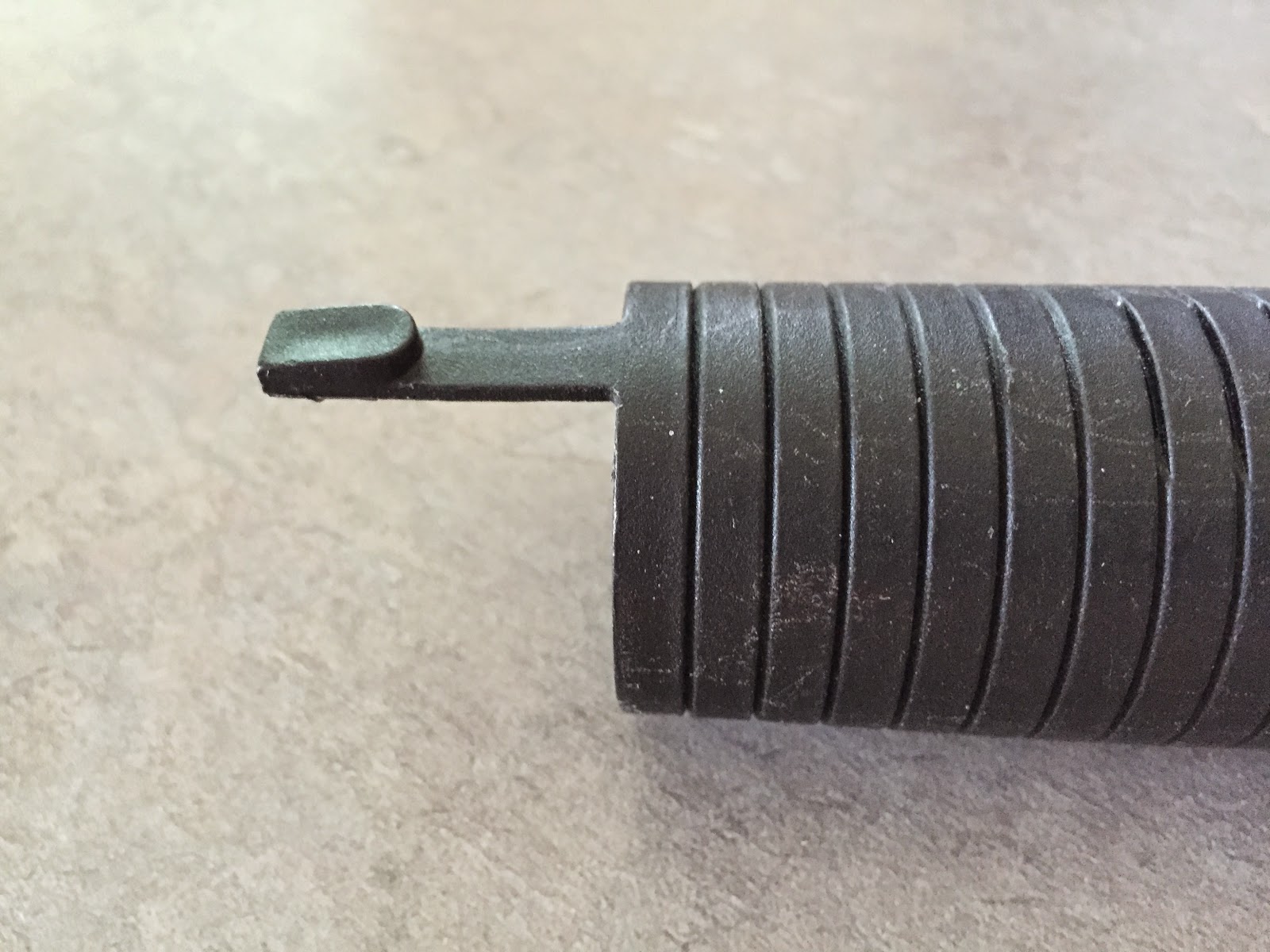 Installation was pretty easy, as shown in the video.  You do have to make sure that the fitting "bottoms out" on that back slot.  And when you are cutting the fitting, err on the short side (cutting off less material).  You can always go back and cut another section off. 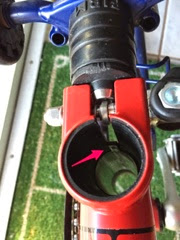 There are a couple of things to note:

Just a quick post expressing my gratitude for everyone's visits to this site.  I plan to continue providing interesting content for a while.  Thanks!
Posted by Unknown at 1:25 PM 1 comment:

I just came back from Interbike 2014 last week in Las Vegas.  I'm going to break up my observations into three sections: Brompton, Tannus Tires and overall observations.

Brompton
The big news this year is the addition of new colors, which will replace some of the current colors.  Admittedly, these new colors look just slightly different from the colors they will replace.

Damn, I thought I had a picture of Tempest blue, which will be replacing Cobalt blue.  Oh well, there's a good one here.  I hope I got all the new and replaced colors correct... if not, let me know in the comments.


Also, there will be an option to have black handlebars (except for the P-type), seat post, and cranks on select color schemes.  I think the current selected color schemes are lime, white, lagoon blue, and berry crush (although these are subject to change).

Tannus Tires
I was able to ride a prototype formulation of Tannus tire polymer (tentatively dubbed Aither 2.0) on a Brompton, and I must say I was very impressed.  Although there is still a touch of dead feeling to it, it feels much closer to a tubed tire, and there is much less rolling resistance.  The tire will be designed  specifically to fit a Brompton and is about 90% developed, targeting final release in early 2015.  The new tire will be available in black, and perhaps only black (which would be fine by me).


Overall Observations
There was a big push to electric bicycles this year.  There were at least a dozen that were available for demo rides outside, and a few more inside on display.  They were all fun to ride, from the top of the line Stromer ST2 to the more frugal folding e-Joe Epik.  I was particularly impressed with e-Joes... they got all the basics right (throttle controlled and/or pedal assisted), costs under $1350 for the base model, and were a hoot to ride.  I can really see how these electric bikes could get a lot more of the casual riders and potential commuters out on the road.  I'm looking forward to getting my ShareRoller soon.

I also noticed more folders this year.  However, they were mostly cheap copies of Dahon / Tern models.  Dahon had a model with a Rohloff hub as well as a 30th anniversary edition which looked very nice (and should be at over $5000 each).  Tern had some minor updates, one of which was adding a custom BionX kit.  I had a go on this one also and it was fun.
Posted by Unknown at 10:52 PM No comments: